The key affiliate metric for 2023 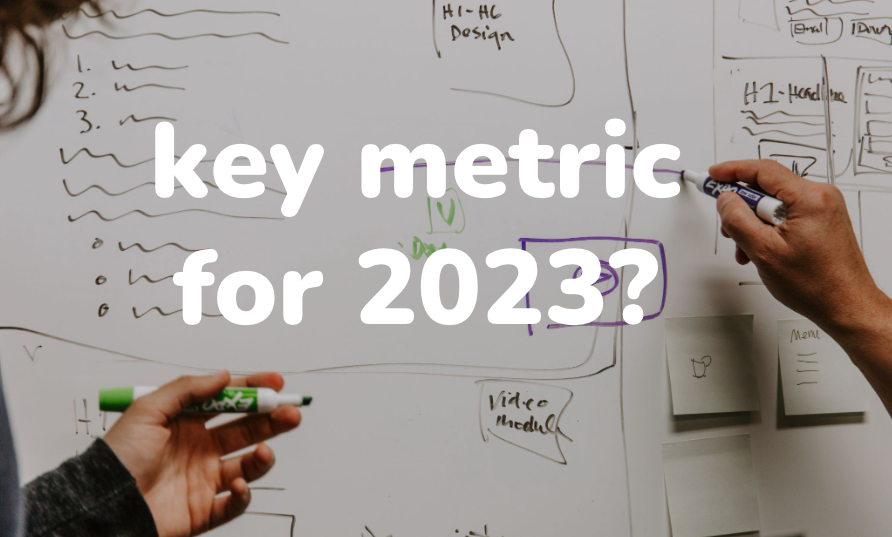 The most important metric in affiliate marketing

Perhaps the most famous metric in all of marketing was John Wanamaker’s view that only half your advertising is working, with the associated conundrum that the trouble is you don’t know which half!

Wanamaker’s view was clearly a pre-digital perspective.  Ever since the cookie was developed in the 1990s, digital advertising has been far more measurable. Perhaps it’s fair to say that it was at its most measurable in 2017 prior to Apple implementing its first version of ITP and then in 2018 EU (and now US) legislation requiring user consent for cookies and the Apple/Facebook restrictions around the IDFA.

Working out the metric in affiliate

So for online marketing where measurement is regularly employed with marketers regularly slicing and dicing data to work out what’s working perhaps the most important number to understand is what proportion of my spend am I accurately measuring.

In affiliate marketing this situation is actually turned upside down. It too often starts with ‘what has been paid out’.  Thus, in affiliate marketing the approach to measurement has a focus on ‘has the commission paid out been paid to the right publisher for meeting the desired objectives’, missing what has not been paid out.   There are plenty of lists of 5 or 10 metrics to watch; Nick Cotter made it to 17 ways to measure the success of a program.  To reiterate, these approaches to analysis are predicated on one thing: a good record of tracked sales.

So, the biggest number that is outside of this approach, that should be inside, is what successful affiliate activity has there been that is not in the sphere of analysis.  Put simply, what untracked sales does the analysis miss.

So there is the conundrum.  The typical refrain in response is: “the sales are untracked, so how can they be measured.  If we knew what they were we’d include them”.

Donald Rumsfeld is often credited with the concept of ‘unknown unknowns’ and ‘known unknowns’.  In affiliate marketing there shouldn’t be unknown unknowns as the technology is well understood, so the focus can be on including a measure of ‘known unknowns’ in any performance calculations, or, more specifically, ‘what hasn’t been tracked and paid out for that should have been’.

Moonpull acknowledges that tracking is complicated and larger programs will have a large spectrum of reasons for ‘untracked sales’.  Ideally all should be eliminated, but this is not practical.

At this moment in early 2023, there are two industry developments that are of significant importance  that should therefore be incorporated in calculations.   These are:

These lead to two metrics

At Moonpull we believe that an advertiser’s consent platform can help with the first, or an advertiser can use industry estimates.   It shouldn’t be a known unknown at an advertiser level.  The reason it can be is that if a tracking implementation is poorly understood. Then the key question becomes ‘What proportion of a program’s sales are happening by third party tracking’ – as to understand this then allows one to understand the impact of consent platforms and the impact of the deprecation of third party cookies on the different browsers.

The affiliate metric for 2023

The countdown to Chrome’s cookie deprecation is underway.   As the first metric above is related to the second, Moonpull concludes that the metric for 2023 is:

“What proportion of a program’s sales are happening by third party tracking”.

Thus, with knowledge of the relevant advertiser’s tracking implementation, it then allows a good estimate of ‘what sales are the program metrics not including’.  And then an understanding of what an epc could be, giving an estimation of how much better the program should be performing.

Perhaps most importantly of all, knowledge of how many sales are by third party tracking, provides an insight into the cliff drop that will happen the day Google implements the turn off of third party cookies, now in 2024.

This ‘Metric for 2023’ also provides a measure of sales already being lost on Safari where third party sales won’t be tracked. And the sooner you get your benchmark, the sooner you know if you’re improving against it. So the time is now, and this is why it’s the metric for 2023.

How to Calculate it

Our next post will explain how we would go about calculating and interpreting this third-party-tracked sales metric for a specific advertiser’s  tracking implementation.

If you would like to see more of how Moonpull can benefit your own business, we’d love to hear from you. Please drop us a line on the Contact page

Subscribe to the newsletter to stay up to date

subscribe to the Newsletter
to stay up to date